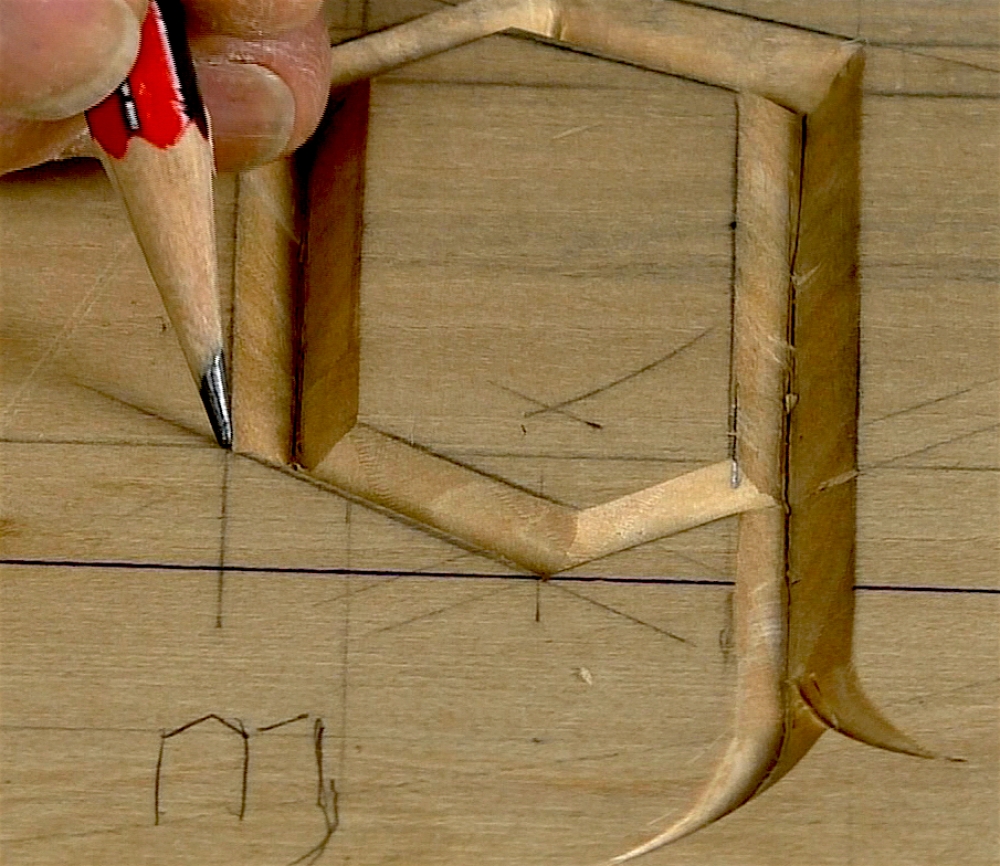 Gothic Script, sometimes called 'Blackletter', was a style of writing used throughout Western Europe beginning in the 1150's.

There are many variations of the script and most do not carve well - but this one does!

Chris shares his own version of the Gothic alphabet: Classic, but carving readily in wood. ​