Show Categories Got an idea for a video?
Let us know 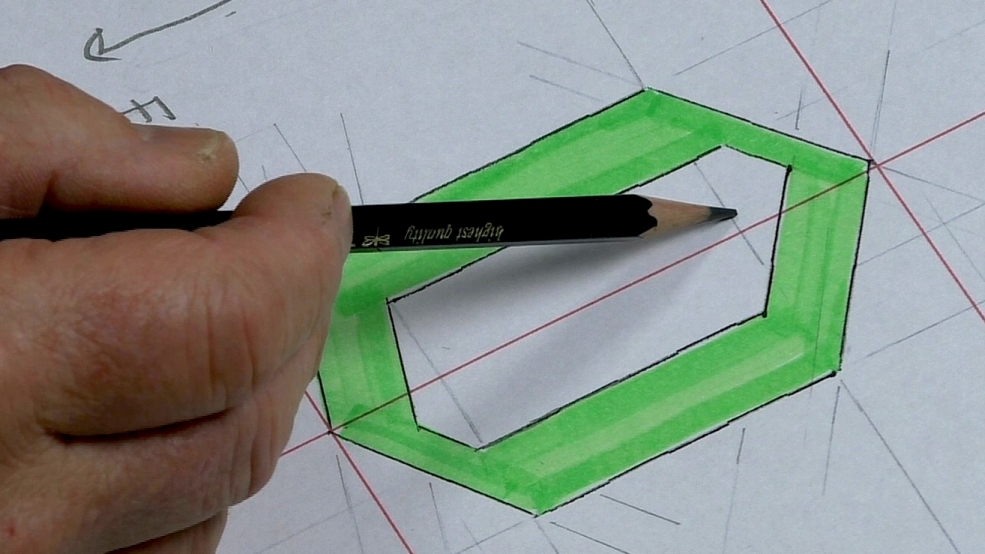 Gothic Script, sometimes called 'Blackletter', was a style of writing used throughout Western Europe from around the 1150's. It still follow the 'Roman rules' from which it derives. We don't see Gothic lettering much today, mainly in pseudo-medieval Christmas cards or Victorian Arts and Crafts but it still has a place.

There are many variations of the script and most do not carve well. But this one does! Quite a long time ago I worked out my own version of the Gothic alphabet: classic, but one that would carve readily in wood. In this video I look at the root form and how we adapt it to construct different letters.

This Gothic alphabet is also really easy and fun to do: there are few curves and, once you get use to the repeated chopping action, the lettercarving rattles along.

Download: This has working drawings of the letters. The tools are simple, mainly chisels; I haven't included them  as it's easy to work out what you need for the size of letter you want to carve.